The team got together to discuss podcasting and its intricacies. Prior to sitting in front of our microphones, we interviewed Stathis Koutsogeorgos - founder at Radiojar - and included snippets of his interview in our podcast. We discussed live shows vs podcasts and what each one entails; why . . . 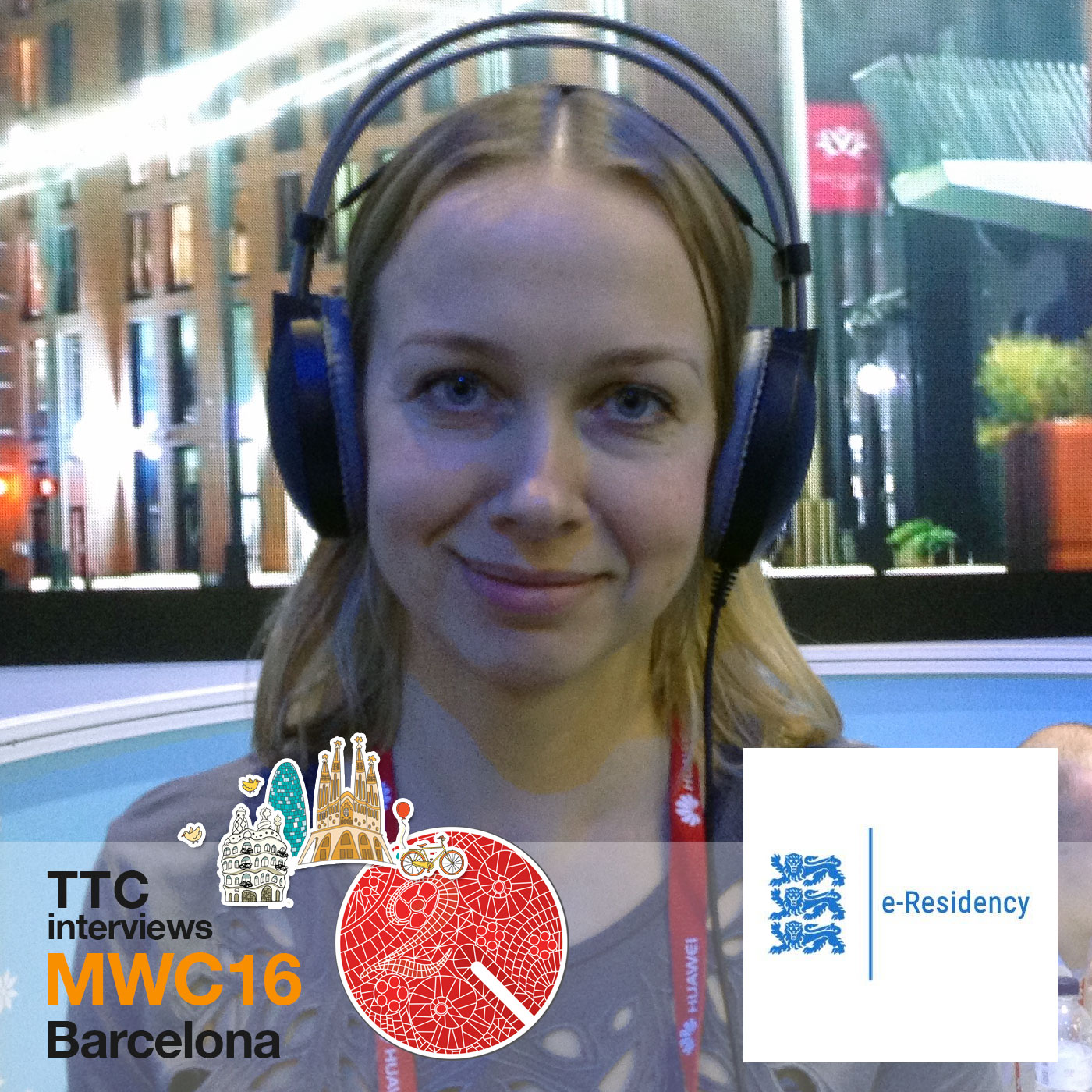 Katre Kasmel, Head of Marketing & Communications e-Residency Team explains what the Estonian e-Residency card entails, why they’re doing it and how developers can use their APIs to create software services. She talks about how entrepreneurs can open up their company in Estonia, what the . . .

Grow Your Own food at Home

The CEO & Co-founder of CityCrop, Christos Raftogiannis, reveals what CityCrop is working on and how they make indoor farming automated. He highlights the value proposition of having a smart Internet of Things device for farming and what it can offer to every household. He goes on to explain . . . 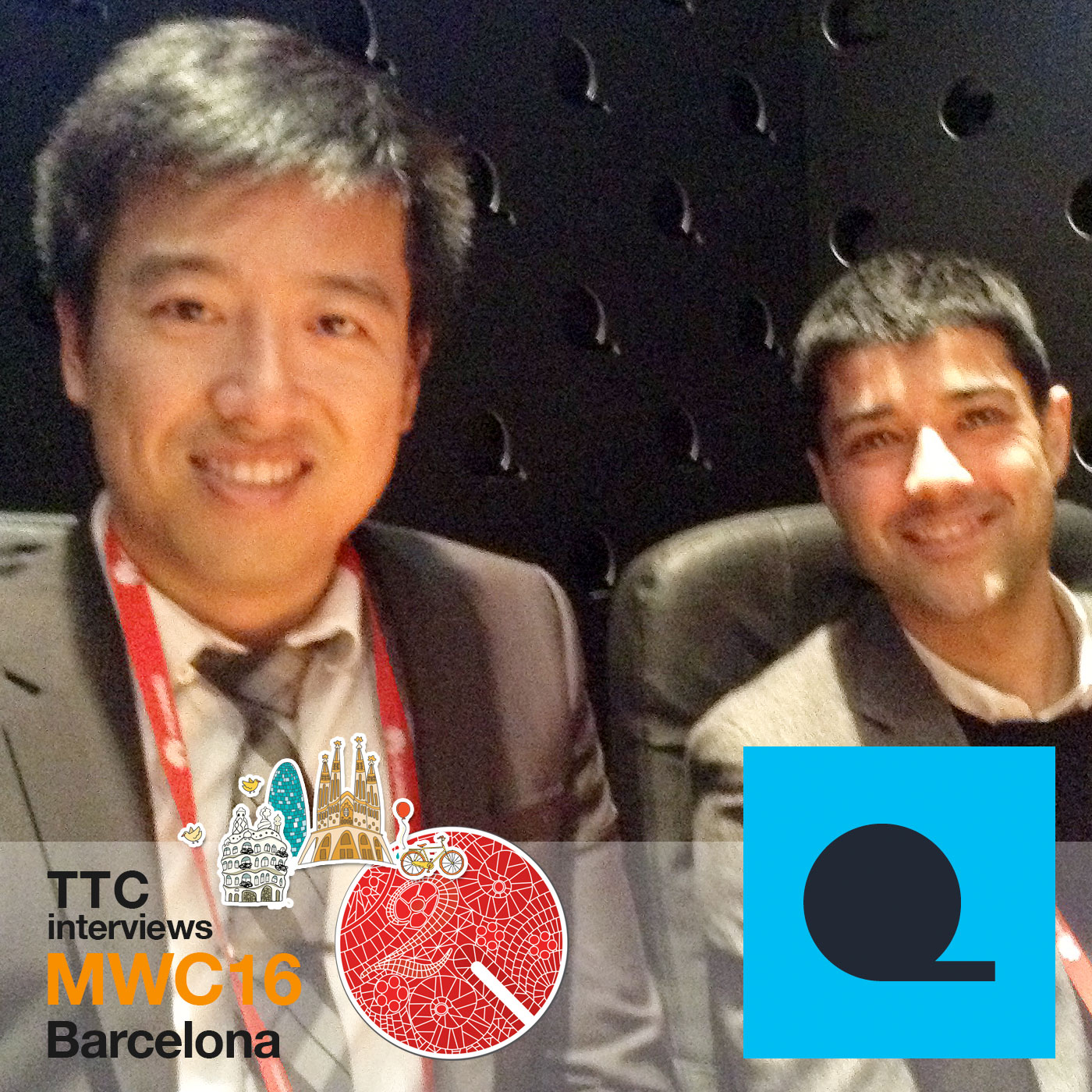 How is AdBlocking Affecting Advertisers

Sean Huang, Global Head of Mobile at Quantcast and Amit Kotecha, Head of Mobile Marketing for Europe, discuss their findings from the survey they conducted in Europe, concerning mobile use. Amongst other trends they emphasize on how 64 per cent of consumers have been influenced to purchase by . . . 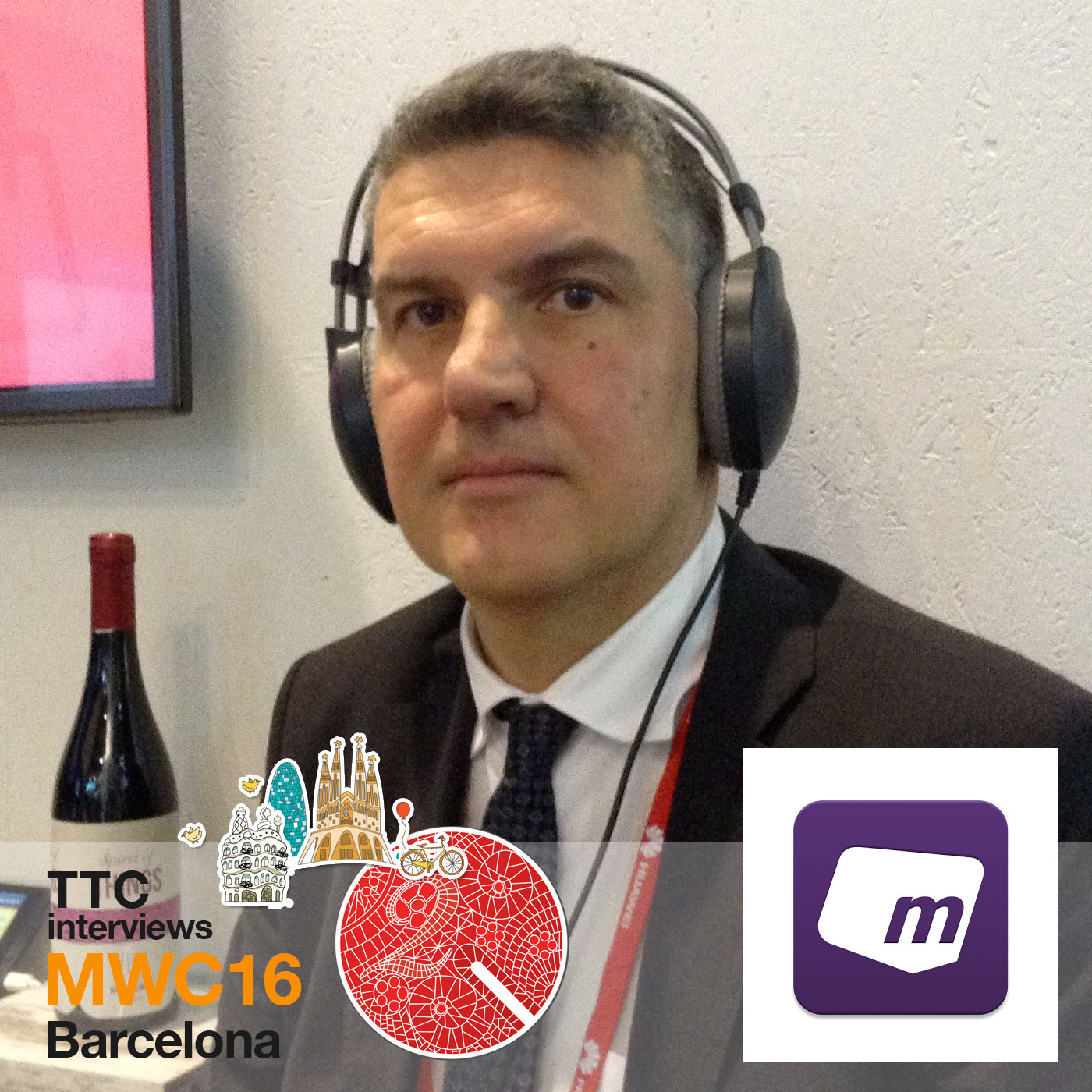 Kostas Sarafianos, Commercial Director at mPass explains how their new Internet of Things platform for retailers, Explor IT works. Although the concept is simple they hope to facilitate different retailers, who need something easy and manageable to enhance consumer experience. Interviewed by . . . 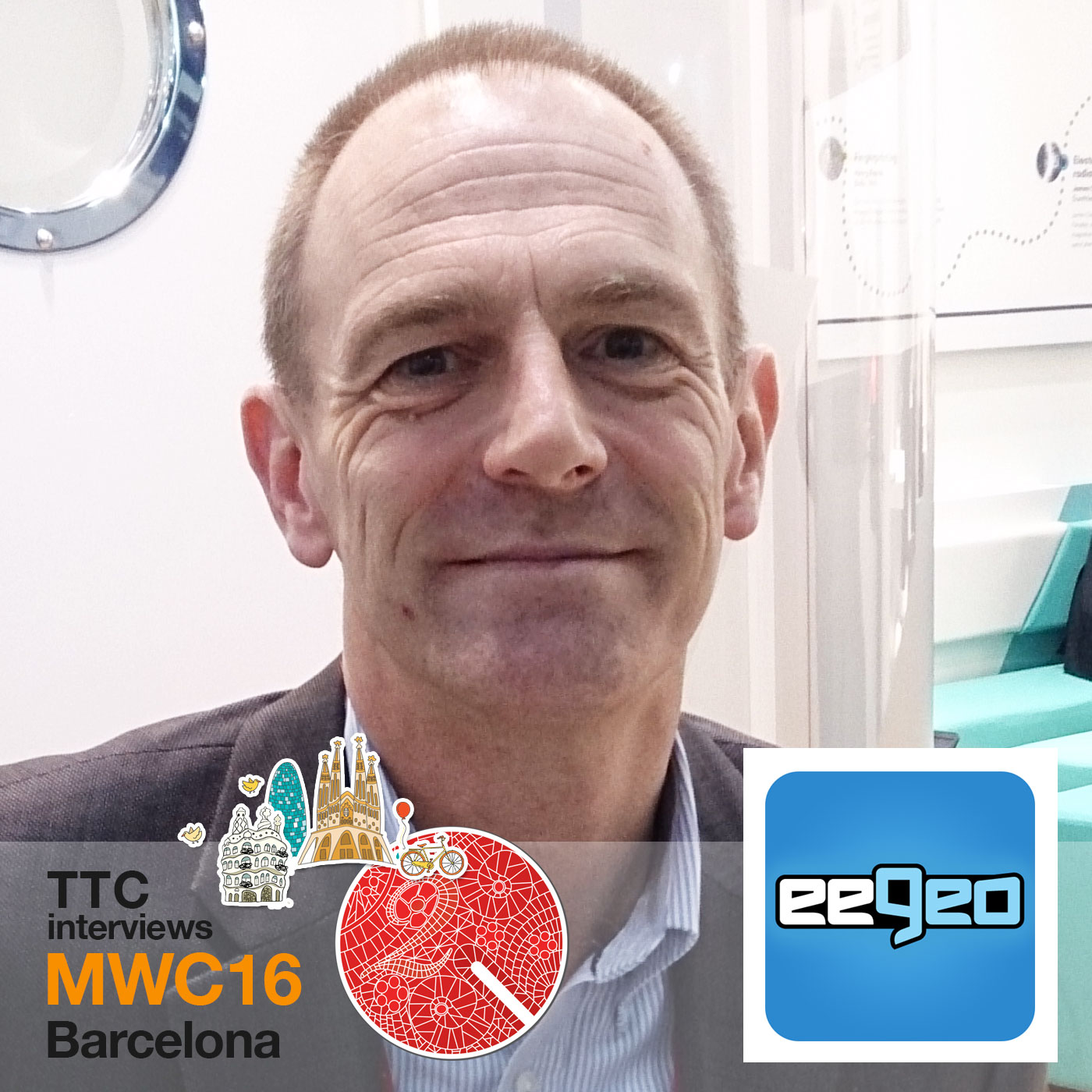 We met Jeremy Copp at the Scottish Development International booth where he talked about their 3D mapping and visualization platform. Jeremy is the Chief Commercial Officer of eeGeo and he explained how data can produce amazing insights through visualisation and how it could be combined with . . . 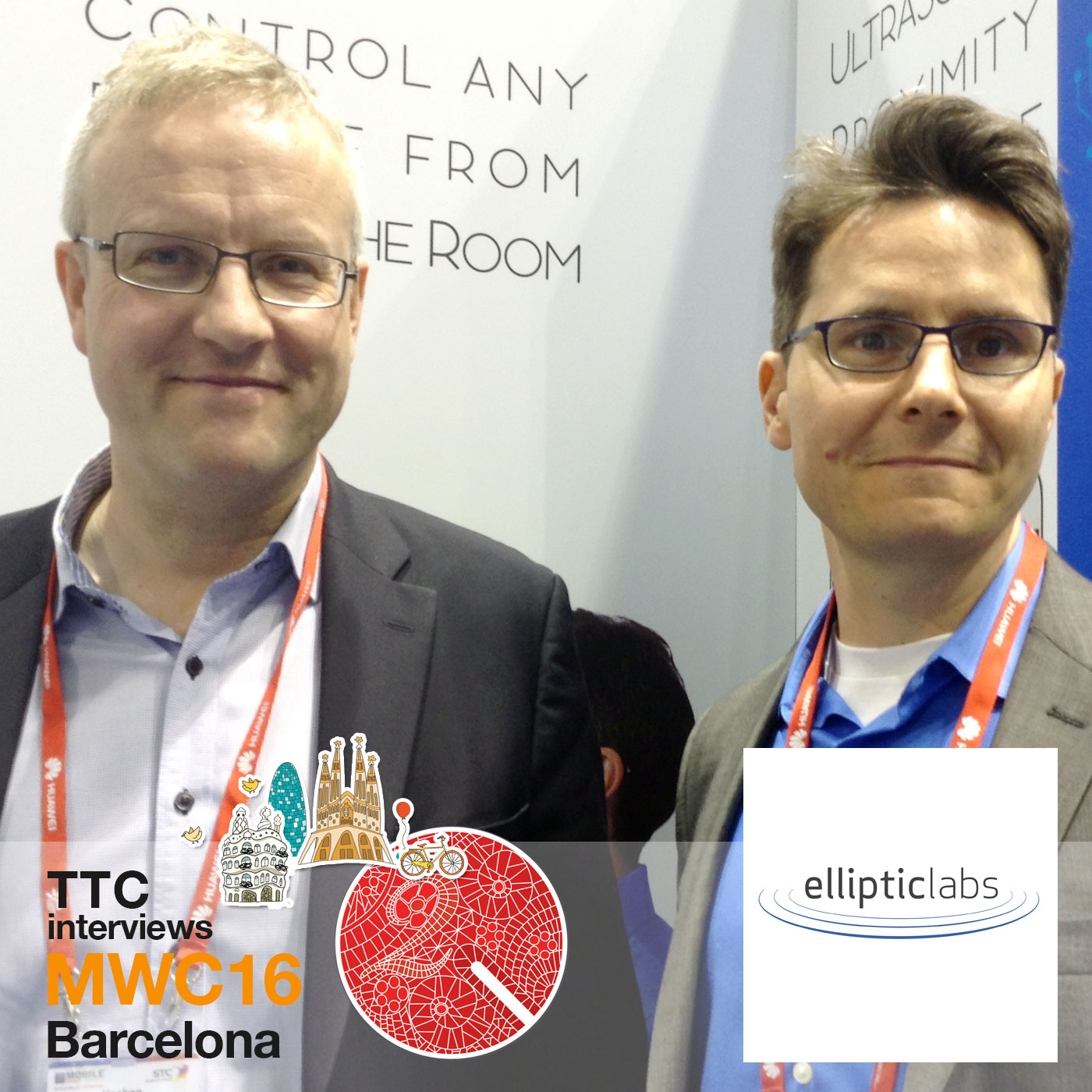 Haakon Bryhni, CTO at Elliptic Labs and Guenael Strutt, VP, Product Development, two researchers with a clearly technical background, talk about the team’s research in the lab and how it led to a software technology that utilises ultrasounds for gesture recognition. Their patented . . . 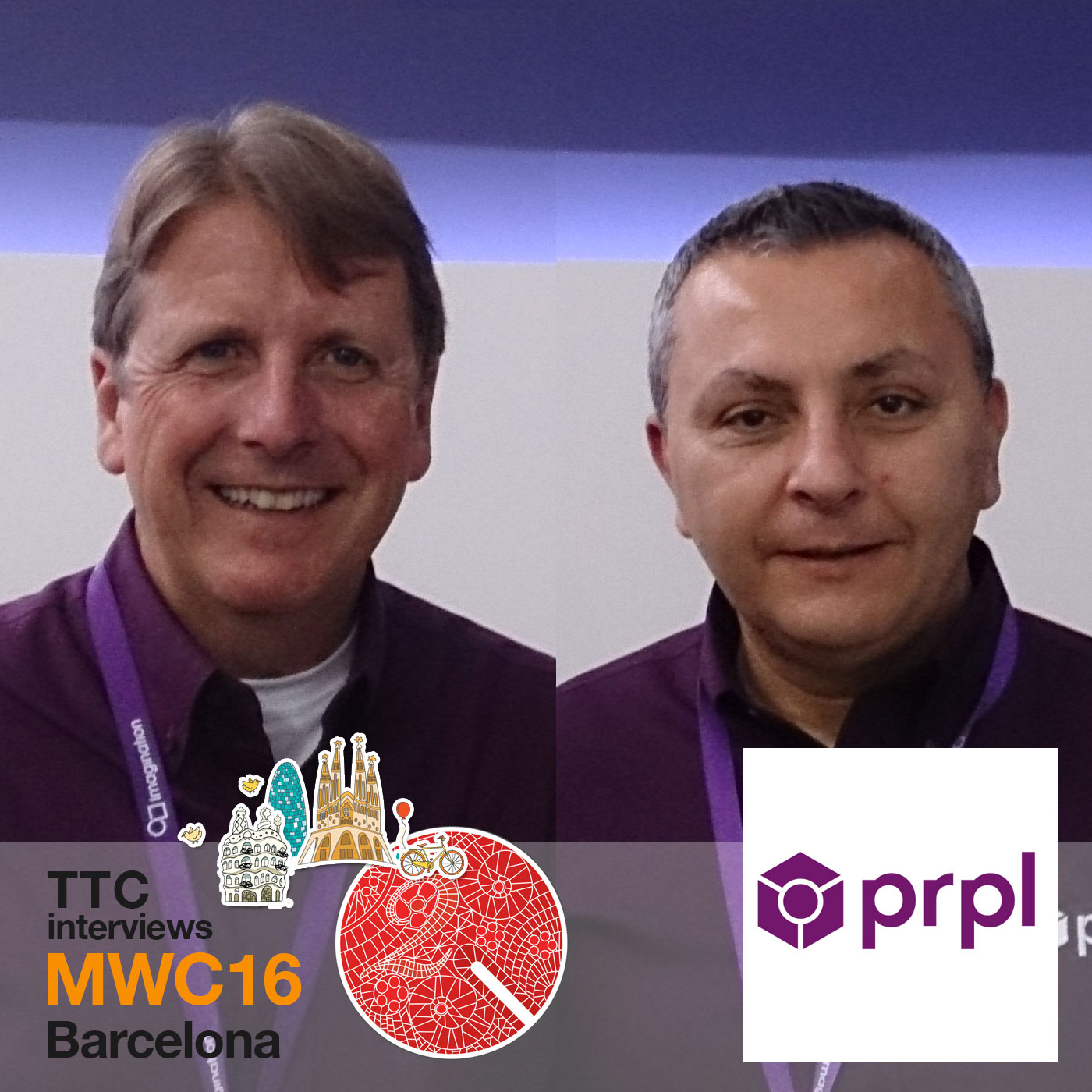 How Secure Are Your Smart Devices in the IoT World?

Want to know more about Open source technology and security in the IoT era? Art Swift, President and Cesare Garlati, Chief Security Strategist at the prpl Foundation explain how they are creating an open community to drive new standards for the Internet Of Things. They highlight how critical . . . 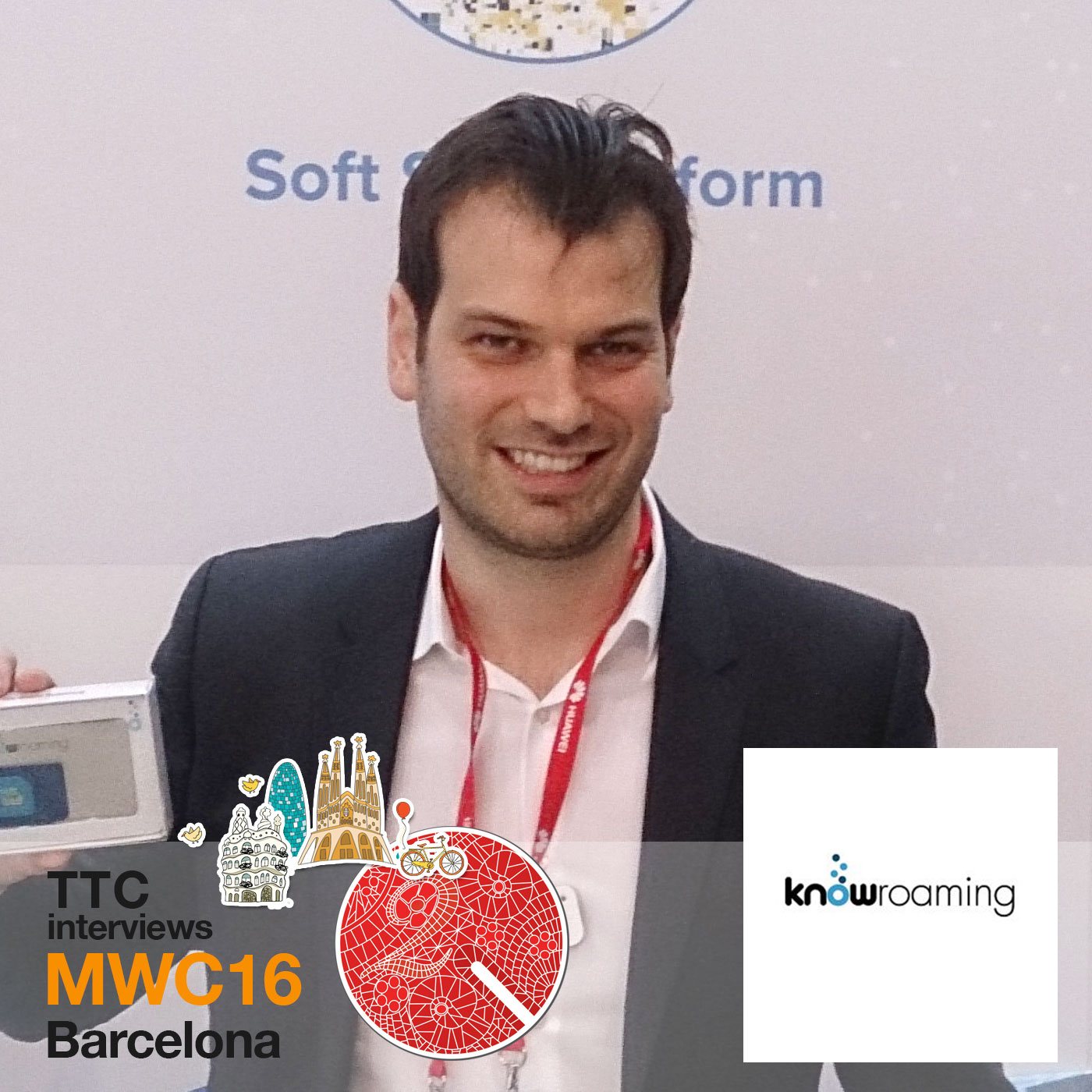 Affordable Mobile Roaming With Your Own SIM Card

Good news for travellers around the globe, which are now able to save some money on roaming for calls and data! Gregory Gundelfinger, Chief Executive Officer at KnowRoaming presented such a product at MWC16 offering uninterrupted and much cheaper service to frequent travellers. Their scheme . . .

Aiming to Connect Every Device and Customer

Jasper is a pioneering company in the Internet of Things era and they’re out to connect everything from devices, vending machines, bicycles, users, customers and about anything that can transmit data. Mark Thomas, Director of Connected Car Product Marketing at Jasper, explains the backend . . . 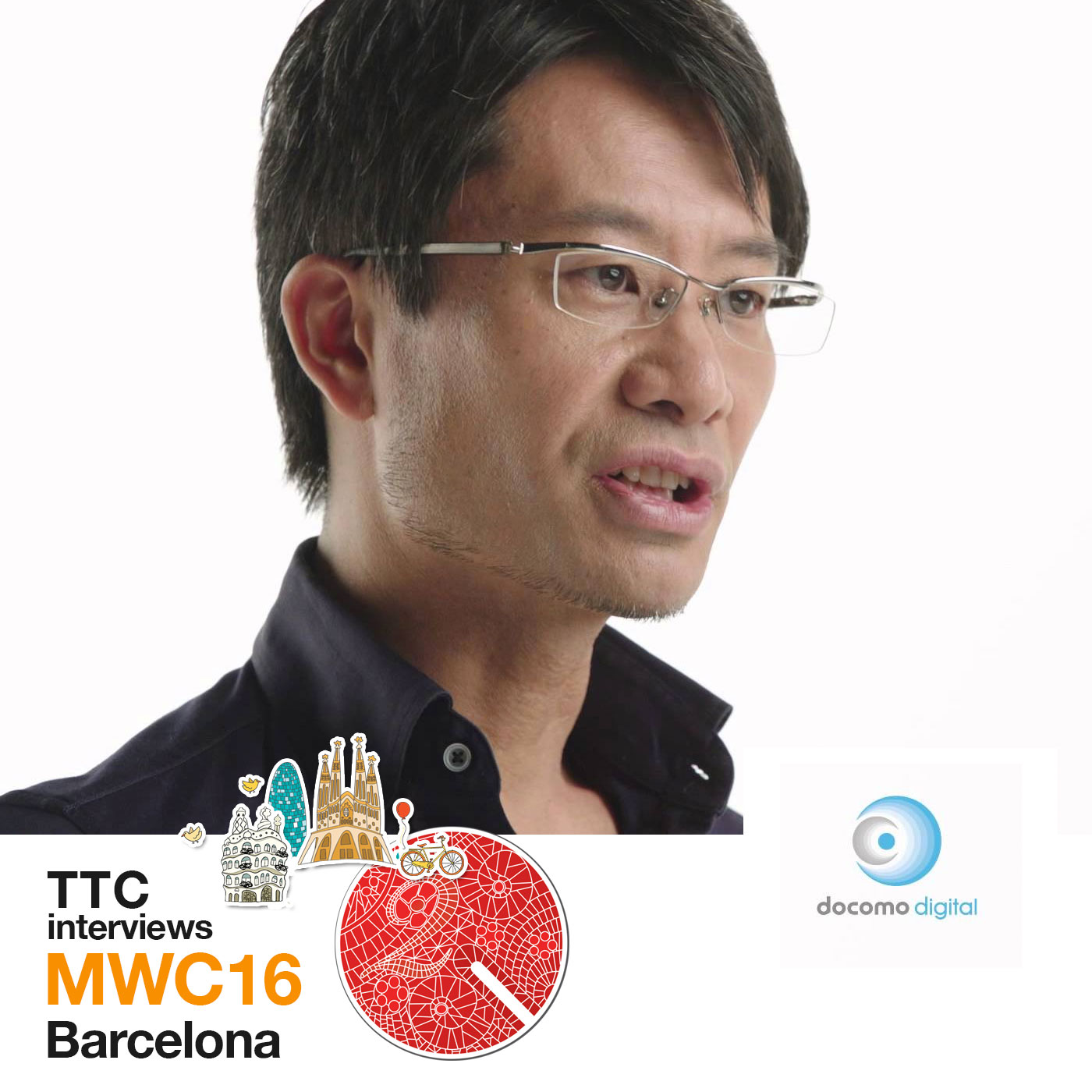 A quite important benefit of the connected economy is electronic and -more specifically- mobile payments. Hiroyuki Sato, SEO at Docomo Digital, a subsidiary of the well-known Japanese carrier which is based in Europe, explains their new initiative that they hope will connect many different . . .