Your brain as the ultimate controller, Prof. Bin He

The field of non-invasive Brain Computer Interfaces (BCI) is gaining massive momentum as startups, companies and researchers are pushing hard. The race on BCI research is on improvement of the efficiency and the accuracy of the systems, while some of the first commercial efforts are testing the waters with several affordable devices already available to consumers. Professor Bin He, a pioneer in the field of Biomedical Engineering, talks about the ground-breaking research currently being done at the University of Minnesota in decoding brainwaves more accurately and reliably using non-invasive interfaces. We discuss the already impressive results of a brain-controlled helicopter experiment, some of the present challenges and the upcoming breakthroughs in the field of Brain Computer Interfaces. Interviewed by George Voulgaris for Tech Talks central. 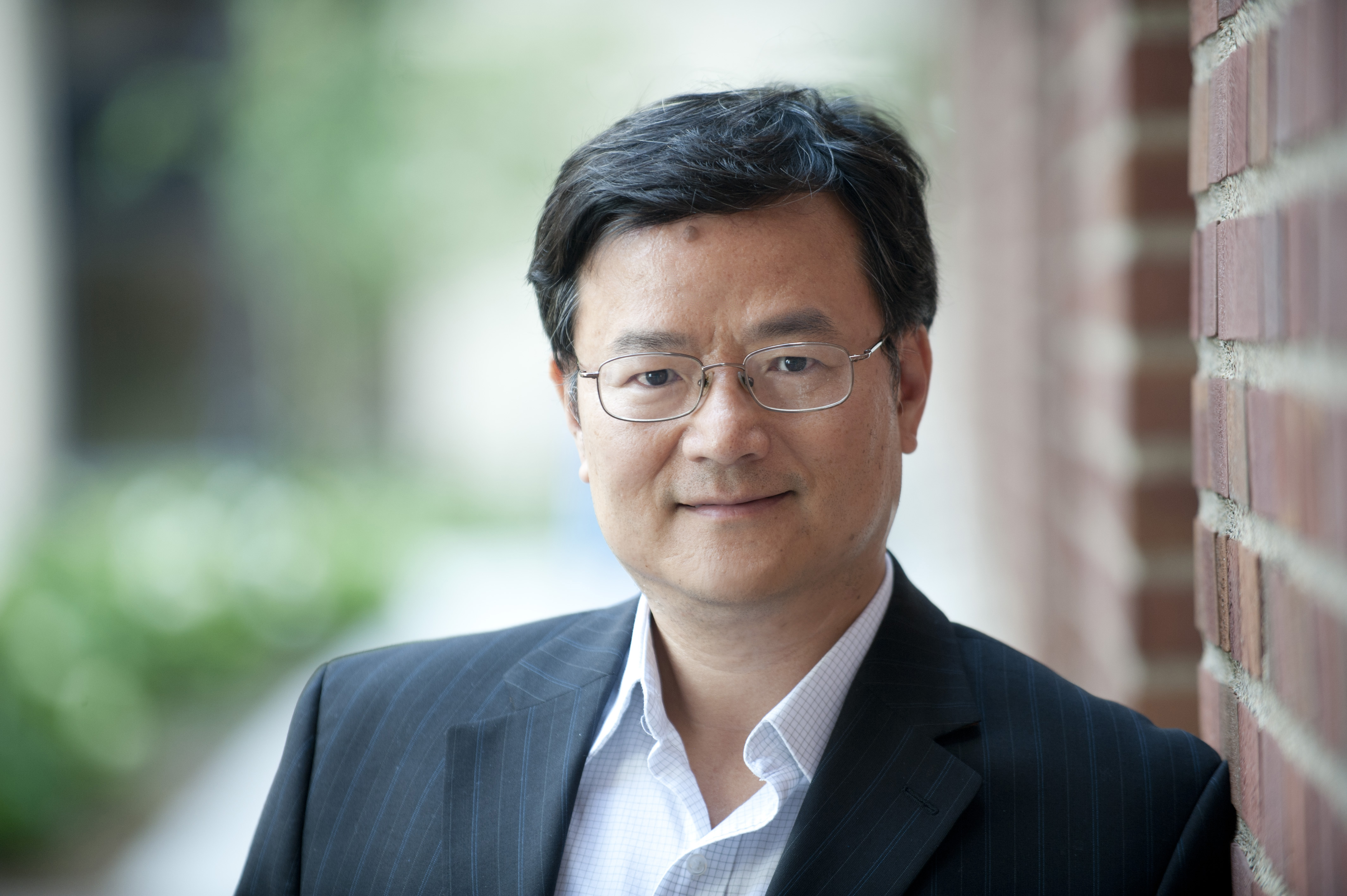