Professor Gianlucca Lazzi opens the conversation with the renowned ‘bionic eye’, an artificial retina to restore vision to the blind. With over 20 years experience in biolelectromagnetics for implantable devices he mentions his research in hippocampus implants and neurostimulators in general; the role they play in health and how these can affect human lives in the future. In an effort to simplify advancements in sensor technology he explains what liquid metal sensors are and their possible advantages. He goes on to foresee the future in implantable devices and restoring senses to patients. Interviewed by Vicki Kolovou for Tech Talks central. 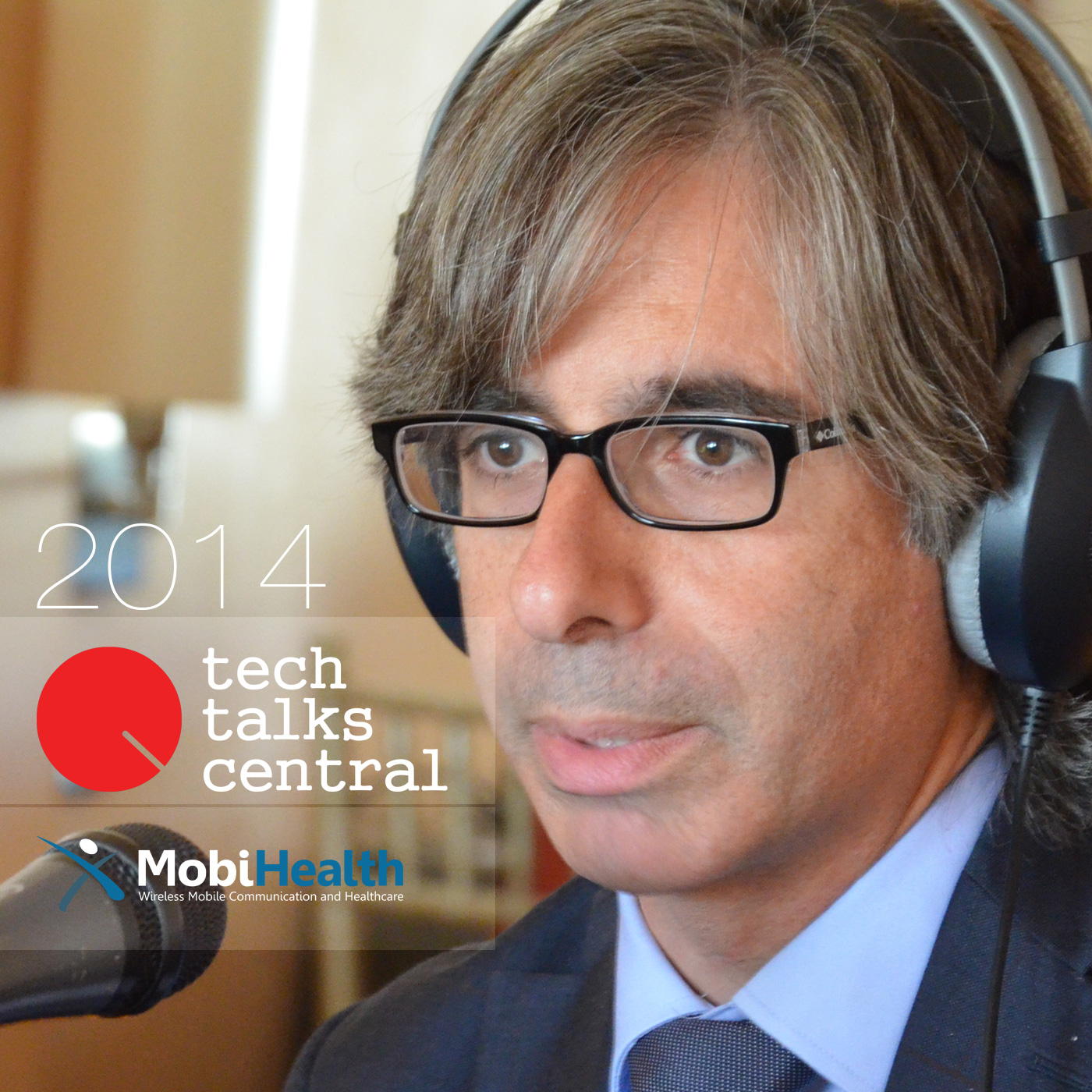 Gianluca Lazzi received the Dr.Eng. degree in electronics from the University of Rome “La Sapienza,” Rome, Italy, in 1994, and the Ph.D. degree in electrical engineering from the University of Utah, Salt Lake City, UT, USA, in 1998. He is currently a USTAR Professor and Department Chair of the Department of Electrical and Computer Engineering, The University of Utah. Prior to his appointment at the University of Utah, he was a Professor from 2006 to 2009, an Associate Professor from 2003 to 2006, and an Assistant Professor from 1999 to 2003 with the Department of Electrical and Computer Engineering, North Carolina State University (NCSU), Raleigh, NC, USA. He has been a Visiting Researcher with the Italian National Board for New Technologies, Energy, and Environment (ENEA) in 1994, a Visiting Researcher with the University of Rome “La Sapienza” from 1994 to 1995, and a Research Associate and Research Assistant Professor with the University of Utah from 1995 to 1998 and 1998 to 1999, respectively. He has authored or coauthored over 170 international journal papers or conference presentations on implantable devices, medical applications of electromagnetics, antenna design, FDTD modeling, dosimetry, and bioelectromagnetics. He is currently the Principal Investigator of an interdisciplinary and multi-institution, National Institutes of Health (NIH)-supported research effort on “Multiscale Modeling for Neural Excitation.” He has been working for nearly 15 years on several research aspects toward the development of an artificial retina to restore partial vision to the blind; in this project, he has been a co-investigator of a Department of Energy (DOE)-sponsored center, which involved three universities, five national laboratories, and one company. Dr. Lazzi was the Chair of Commission K (Electromagnetics in Biology and Medicine) from 2006 to 2008 and a Member-at- Large of the U.S. National Committee of the International Union of Radio Science (URSI) from 2009 to 2011. In 2009, he was the Technical Program Committee Chair of the IEEE Antennas and Propagation International Symposium and URSI meeting in Charleston, SC, USA. He was an Associate Editor for the IEEE ANTENNAS AND WIRELESS PROPAGATION LETTERS from 2001 to 2007 and served as a Guest Editor for the Special Issue on Biological Effects and Medical Applications of RF/Microwaves of the IEEE TRANSACTIONS ON MICROWAVE THEORY AND TECHNIQUES in 2004. He is currently a member of the Editorial Board of the PROCEEDINGS OF THE IEEE and the Chair of the IEEE Sensors Council Technical Achievement Award Committee. Since January 2008, he has been the Editor-in-Chief of the IEEE ANTENNAS AND WIRELESS PROPAGATION LETTERS. A Fellow of the IEEE, Dr. Lazzi was the recipient of the 1996 Curtis Carl Johnson Memorial Award for the best student paper presented at the 18th Annual Technical Meeting of the Bioelectromagnetics Society (BEMS), a 1996 URSI Young Scientist Award, a 2001 Whitaker Foundation Biomedical Engineering Grant for Young Investigators, a 2001 National Science Foundation (NSF) CAREER Award, a 2003 NCSU Outstanding Teacher Award, the 2003 NCSU Alumni Outstanding Teacher Award, the 2003 ALCOA Foundation Engineering Research Award, the 2006 H. A. Wheeler Award from the IEEE Antennas and Propagation Society for the best application paper published in the IEEE TRANSACTIONS ON ANTENNAS AND PROPAGATION in 2005, a 2008 Best Paper Award at the IEEE GLOBECOM conference, the 2009 ALCOA Foundation Distinguished Engineering Research Award, a 2009 R&D 100 Award, and the 2009 Editor’s Choice Award from R&D Magazine for the Artificial Retina Project.