What if you could see what calms you down or increases your stress as you go through your day? What if you could see clearly what is causing these changes for your child or another loved one? Javier Hernandez is currently working towards his Ph.D. at the MIT Media Lab investigating Affective Computing: the field of using sensors and computers in order to interpret feeling and emotion. Starting from the current experiments at MIT Media Lab using off-the-shelf Google Glasses as the human-computer interface, we are talking about the importance of being able to provide immediate/real-time feedback to the user and the repercussions in diagnostic, motivational/gamified experiences. Interviewed by George Voulgaris for Tech Talks central. 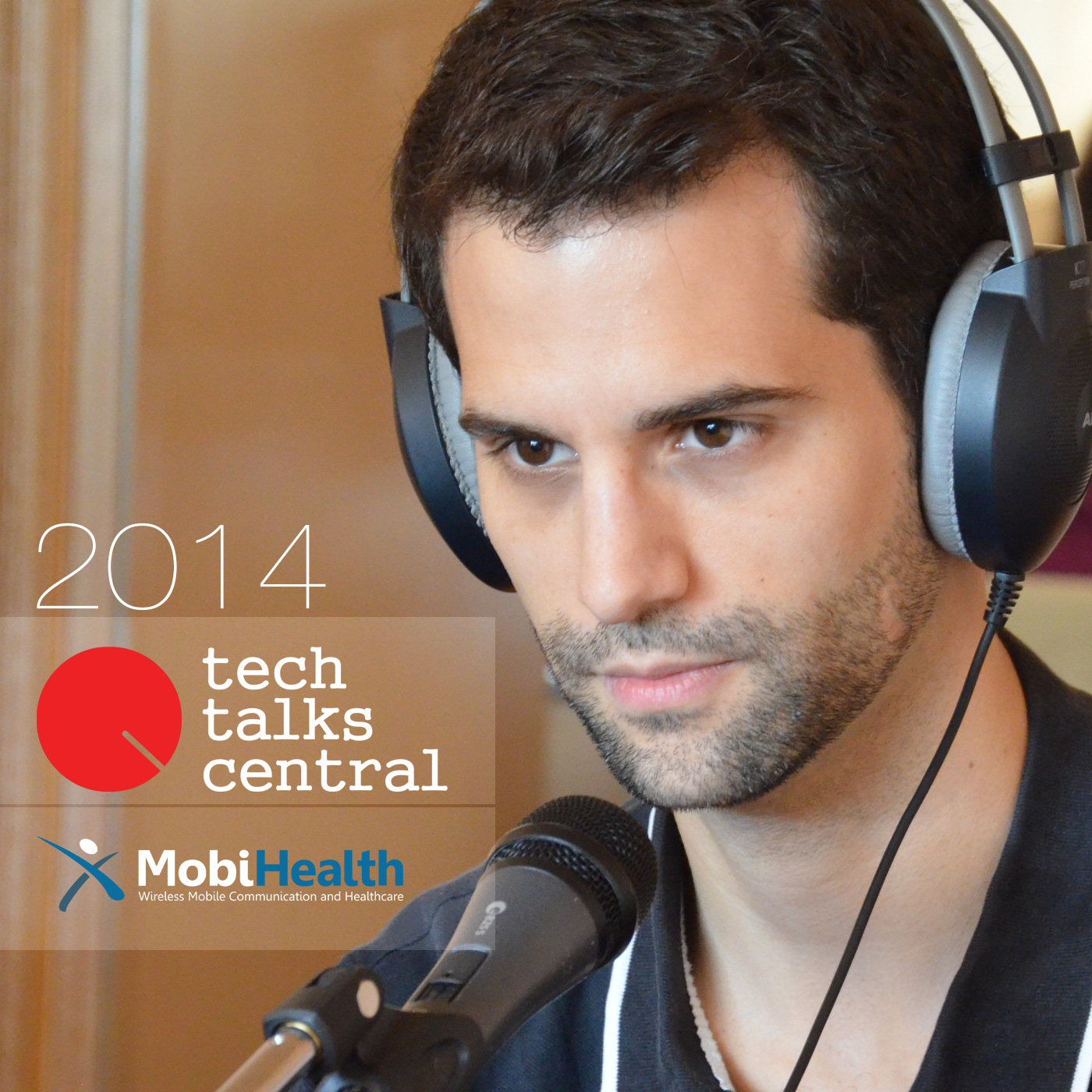 Javier Hernandez received a B.S in Computer Systems Engineering in 2004 and a M.S in Information Technology in 2007 by the Ramon Llull University (School of Electronic and Computer Engineering La Salle). The final thesis, entitled "Learning Kernels for Support Vector Machines classification", was written in the Robotics Institute of Carnegie Mellon University (Pittsburgh, PA) and earned an A with honors.

From 2007 to 2010, he was a Research Associate at Carnegie Mellon and the University of Pittsburgh (School of Medicine). In 2008, he started collaborating with the research laboratories Human Sensing and Component Analysis. Under the direction of Dr. Fernando De la Torre these groups seek the understanding of human behavior through different sensors and the search for new methods to better represent information, respectively. In 2010, he received a M.S. in Robotics and Artificial Intelligence at the Robotics Institute of Carnegie Mellon University.

At the end of 2010, he became a Research Assistant at Massachusetts Institute of Technology (Cambridge, MA). Simultaneously, he started a Ph.D. in Media Arts and Science under the supervision of Prof. Rosalind Picard, director of the Affective Computing group at the MIT Media Lab.

His research focuses on Artificial Intelligence, specifically in classifier systems for automatic pattern recognition. Some of the past research projects are: audio analystic system for gunshot detection, hot flash detection in menopausal women, and facial expression recognition. Currently, he is working on the automatic analysis and recognition of affective states of people, leveraging techniques from Machine Learning, Computer Vision, Human Computer Interaction and Psychophysiology.